Removal of the foreskin covering the head of the penis is a practice that occurs in cultures around the world. Originated male circumcision probably already about 220,000 years ago in Africa. The reasons for circumcision are on the one hand culturally religious or ritually motivated (Brit Mila in Judaism or Chitan in Islam), on the other hand there are also medical and aesthetic motives.

But the idea that women prefer circumcised male partners also has a long history. For example, sometimes the prevailing opinion is that circumcised men “last longer” during intercourse and are thus better able to satisfy their female partners.

The article “Sex and Male Circumcision: Women’s Preferences Across Different Cultures and Countries: A Systematic Review,” recently published in the journal Sexual Medicine, looked at the question of how women feel about circumcised penises and why they prefer circumcised or uncircumcised men.

To this end, the researchers also wanted to know how women view the circumcision of their own sons.

The authors found that the “vast majority of studies” concluded that women prefer circumcised penises.  Even in countries where circumcision was not the norm, a majority of women found circumcised men more attractive.

Why do women prefer circumcised partners?

The reasons given for many women’s preference for circumcised men varied widely. Women perceive a circumcised penis as more hygienic and aesthetic: the penis is cleaner, “more pleasant to touch” and smells better. In addition, women also stated that they were more satisfied sexually with a circumcised man. But health reasons were also cited: Women associated circumcised penises with a reduced risk of sexually transmitted infections (STIs), including HIV.

Mothers also tended to have their children circumcised when it came to their own sons. Here, too, a lower risk of disease and improved hygiene played a major role. In addition, there are tradition, religion and the social norm of the respective cultural area.

The authors conclude that women’s preference for a circumcised male partner is more than just a sociocultural preference, especially with regard to a lower risk of infection with sexually transmitted diseases. 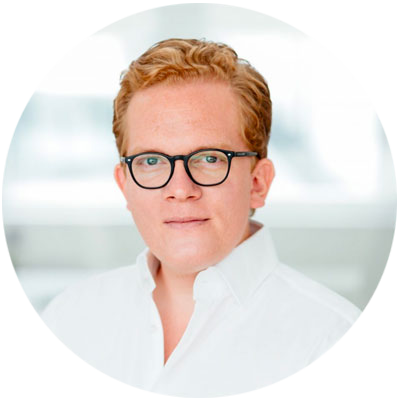 Dr. med. Franklin Kuehhas Dr. Franklin Kuehhas is a medical specialist in the field of urology and andrology. He received his specialization training at the University College London. He also underwent his training at the prestigious University Hospital in Heidelberg (Germany) and at the University Hospital of Vienna (Austria). Dr Kuehhas focuses on the treatment of congenital and acquired penile curvatures (Peyronie’s disease), implantation of penile prostheses and also aesthetic genital surgery in men.